How to choose a cat-proof sofa

A nap on the sofa can extend your life!

Behind the camera. The sofa between cinema & tv 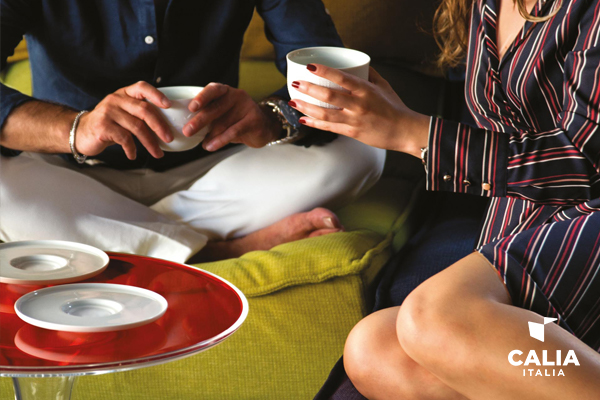 Whilst talking about what is worth living for and lying on a sofa, with a small microphone recording his words, the great Woody Allen said this in one of the most famous scenes from his film, Manhattan: ‘Why is life worth living? That’s a very good question. Well, there are certain things I guess that make it worthwhile. Like what? Okay, for me, I would say, Groucho Marx, to name one thing and Willie Mays, and the second movement of the Jupiter Symphony, and…’

It’s become a memorable scene that has established the role of the sofa on set, behind the camera and in the magical world of cinema and television. But what if it were a Calia Italia sofa in that film? Can you imagine that? Issac Davis, the protagonist of the film (played by Woody Allen), would have most probably chosen the Quint’Essènza model since it’s a modern and extremely elegant sofa that is designed to be enjoyed either alone or in company.

Throughout the 1970s and 1980s, right up to the present day, those who have seen Parasite, (the award-winning film by Bong Joon-ho) will surely have imprinted in their minds the scene in which the family of protagonists hides under the sofa in that huge villa, so as not to be discovered by the landlords.

If that sofa were a Calia Italia sofa, it would certainly have been a Toby Wing – and not only for its size and versatility. It would also be thanks to its armrests and sliding backrest, which allows a considerable extension of the seat thereby turning it into a real day-bed. Coming in corner and chaise-longue versions, Toby Wing keeps its structure light and raised from the ground thanks to its slender metal feet. Indeed it’s a sofa under which a whole family could hide – just like in the film!

Moving on to the small screen, there is a TV series that has given the sofa such an iconic role that it has even been included in the theme song. We are of course talking about Friends, the American sitcom where most of the scenes take place on the sofa of Central Perk, a café located in Greenwich Village.

Now if that sofa were a Calia Italia sofa, it would be very different from that orange, fringed and frayed model we saw on TV for all those years. Although, it would have the same young, convivial and comfortable spirit, because it would be a Hip Hop.

Just as the sofa in Friends became an icon for the series, so too has Hip Hop become an icon of the Calia Italia brand thanks to its unique aesthetic and ergonomic design. This sofa’s silhouette gives life to a soft curve that combines the seat and backrest whilst also welcoming the body and it is completed with a soft cushion.

Ultimately, the sofa was created to always be the protagonist and not only on film sets but also and above all at home, in everyday life, in the most intimate or convivial moments of our lives. This is why it is important to be able to choose your ideal model. 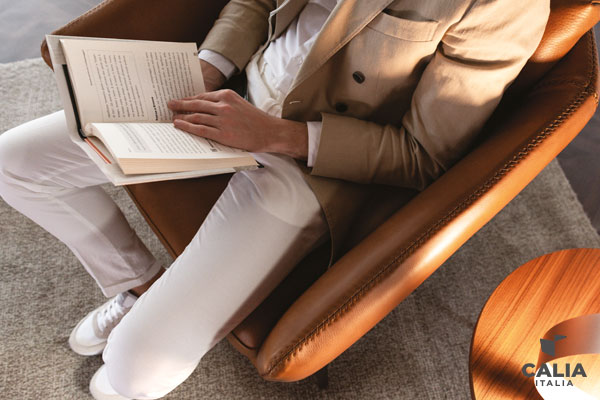 How to furnish a reading corner with sofas and armchairs 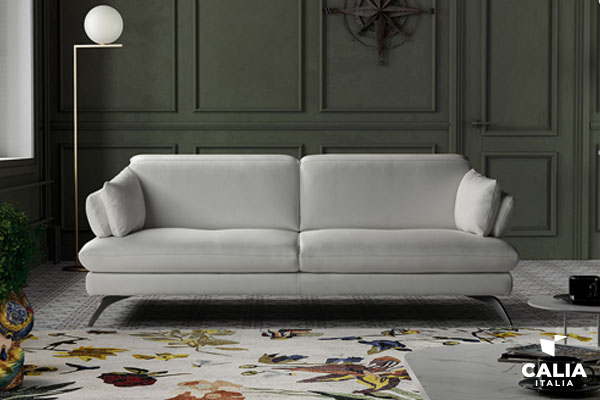 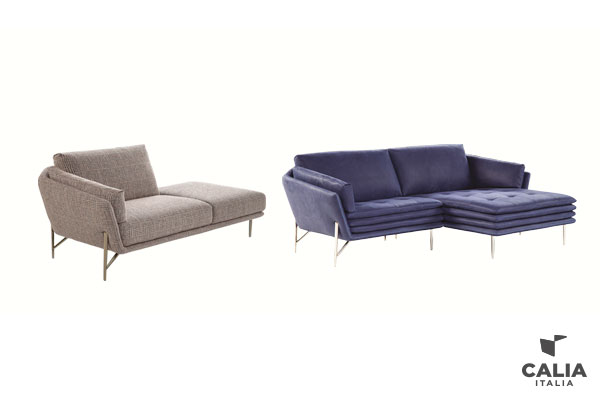