How to choose a sofa for a small house: ideas for furnishing your living room 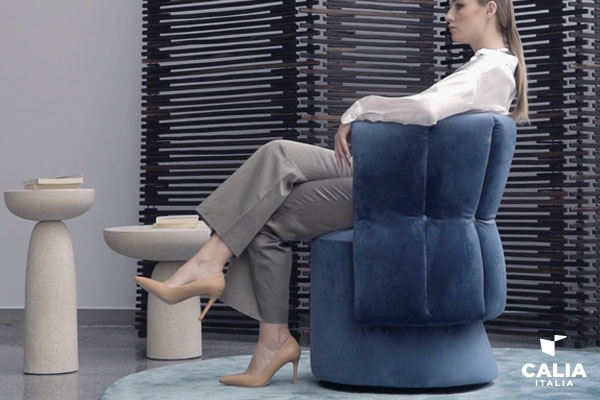 The new Madame G armchair made its big and successful debut during Euro 2020. In fact, Calia Italia (a partner of Casa Azzurri) provided three models from its collections (including Madame G) to pamper the twelve thousand fans who came to cheer Italy from 10th to 20th June at the headquarters of Casa Azzurri in Rome. A very elegant armchair, Madame G goes perfectly with any type of environment and was also chosen to comfortably cheer Mancini’s national team by the former Italian tennis player Flavia Pennetta – a guest of the Calia Italia lounge. But what are the characteristics of this new armchair, which has already become a must-have for furniture and design lovers? We’ll tell you right now.

Madame G armchair: features and details of the new armchair, evolution of the iconic Giuggiola

Madame G was created from the experience of the ‘Giuggiola’ armchair and is designed to enhance the beauty and strength of women as well as being known for its versatility and its chic and creative style. What makes it stand out the most though is its international character. In fact, we can think of the ‘Giuggiola’ armchair as an ‘Italian Lady’. Handmade by expert craftsmen, its back is inspired by the ‘crocchie’, which are the braids with which the women of Matera who lived in the Sassi used to make to gather their hair. ‘Madame G’, on the other hand, is the French version of ‘Giuggiola’ and has become an expression of ‘Made in Italy’ throughout the world.

Like that of the ‘Giuggiola’, the ‘Madame G’ seat has an elegant tail base and is reminiscent of the train of an evening dress, while the backrest is transformed into a sumptuous tulip – its corolla held together by elegant buttons inspired by capitonné work.

The result is a very elegant model that can be combined with any type of furniture, whether modern or classic. Why wait to discover it? 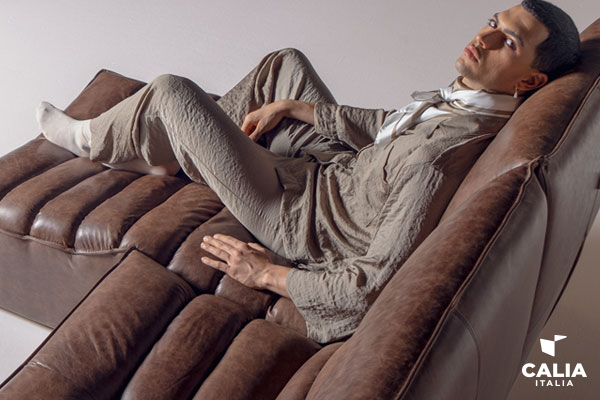 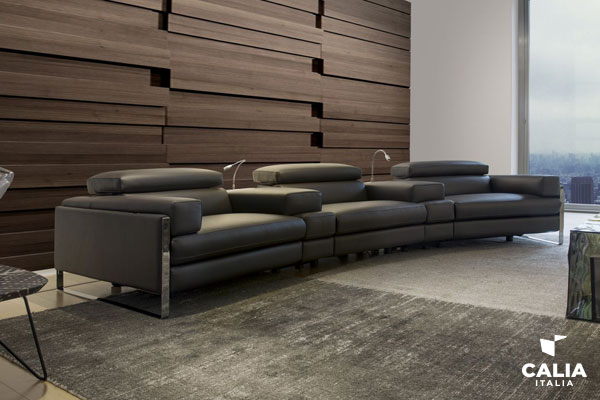 Like being at the cinema: the best home cinema sofas 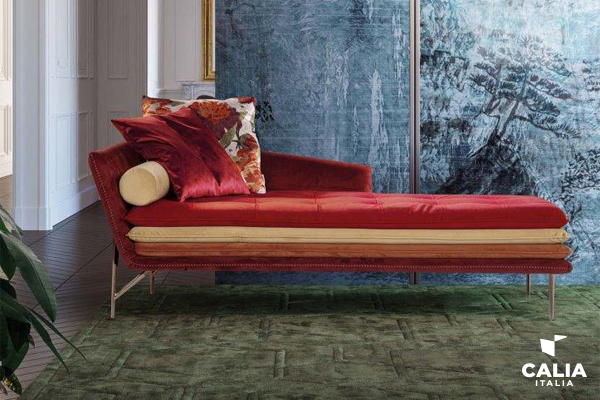 Velvet sofas: pros and cons for making the right choice